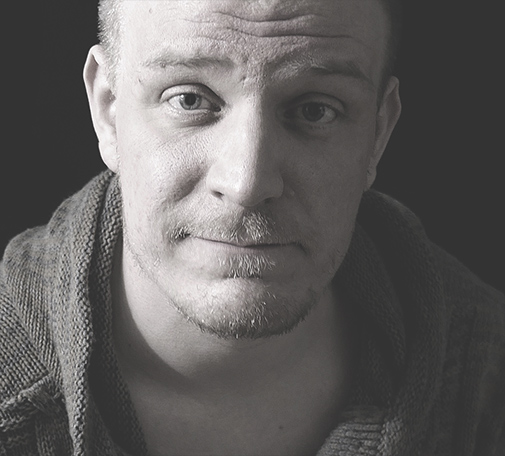 Back in 2013 I got my first VR headset and at the same time started experimenting with Unreal Engine. I realized that VR technology and game engines can be used for much more than just gaming. Few months later I founded Rayworks (formerly known as Player Entertainment), one of the first VR-companies in Finland.

20 years of experience in web development, graphic design, sound engineering and almost every field of audio visual content creation turned out to be a good fundament for developing virtual reality content and researching it’s possibilities.